McDonald’s is the latest large corporation to face an unpaid overtime lawsuit.  McDonald's workers in three US states - New York, California and Michigan - have filed cases against the firm alleging it was "stealing" wages. Earlier this month disgruntled employees protested in McDonalds in Midtown Manhattan chanting for overtime wages they say are owed to them.

The seven lawsuits contend that employees of McDonald’s and its franchisees were forced to work off the clock and through breaks, cutting hours and dollars off their pay checks — and in some cases pushing wages below the $7.25 hourly federal minimum.

There is a growing body of case law involving class action lawsuits for unpaid overtime in the US.  Already lawsuits have been filed against many high profile organizations including; Best Buy, Urban Outfitters, Apple, AT&T, Bank of America, CVS and Wells Fargo among others, alleging employers misclassified employees as exempt from overtime or failed to pay overtime to employees regardless of their classification. 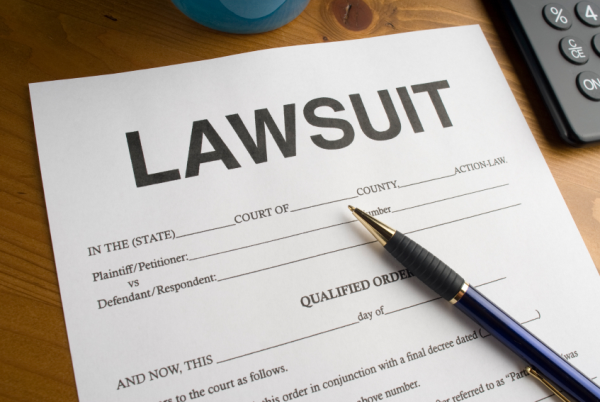 This is not just an issue in the US, this is a global issue.  Last year in Canada, Ontario’s Superior Court of Justice gave the green light to a class-action lawsuit against part of Bank of Montreal’s wealth management group that alleges the bank owes unpaid overtime to hundreds of current and former investment advisers. The lawsuit alleges BMO Nesbitt Burns Inc. did not keep a proper record of the time employees worked and did not appropriately compensate employees when they worked overtime.

The case followed other lawsuits over unpaid overtime brought against Canadian Imperial Bank of Commerce and the Bank of Nova Scotia by bank tellers and other employees who say they have been unfairly denied overtime pay. The banks are looking at combined claims of $950 Million.

In the UK John Lewis had to spend £40m to compensate staff who were accidentally underpaid for working Sundays and Bank Holidays over a seven year period.

Wherever you employ staff, ensuring legislative compliance and managing, recording and tracking working hours has never been more important.  A good Time & Attendance Solution can automate this process for you and ensure that your organization is always 100% compliant.