Holiday Pay - Could You be at Risk of a Lawsuit? 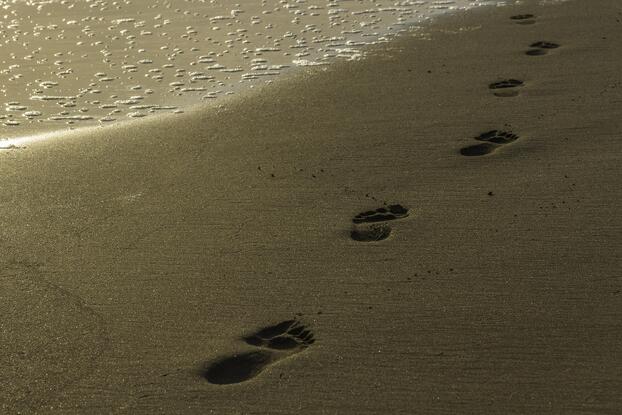 The European Working Time Directive has put holiday pay under a new ray of light. A case which has been ongoing over the last six months saw Mr. Joe Lock take action against British gas at the Employee Appeal Tribunal on the grounds that taking his annual leave meant he was bereft of his usual commission payments and other expenses. This lawsuit also saw premium retailer John Lewis pre-empt any claims and subsequently took to back pay all of their workers for their holidays to the value of £40 million.

Abiding by the guidelines in Article 7* of the Working Time Directive, This ruling in favour of Mr. Lock has indicated that the worker must receive any commission or other payments that constitutes part of their regular wage so that taking annual leave may not result in an employee being left at a financial disadvantage.

We advise that companies take this window to examine their current holiday payment structure. Overtime, commission and expenses should be taken into account whereby that amount effects the weekly/monthly income. Employers have a statutory duty to keep records and take reasonable steps to ensure the Working Time Directive limits and policies are complied with. As standard with Softworks Workforce Management systems, you can ensure that you are always 100% compliant with the Working Time Directive. We provide solutions for both clocking & non-clocking environments Click here for more information.

*The Operative part of the judgment refer to the following articles in the directive:

1) Article 7(1) of Directive 2003/88/EC of the European Parliament and of the Council of 4 November 2003 concerning certain aspects of the organisation of working time must be interpreted as precluding national legislation and practice under which a worker whose remuneration consists of a basic salary and commission, the amount of which is fixed by reference to the contracts entered into by the employer as a result of sales achieved by that worker, is entitled, in respect of his paid annual leave, to remuneration composed exclusively of his basic salary.

2) The methods of calculating the commission to which a worker, such as the applicant in the main proceedings, is entitled in respect of his annual leave must be assessed by the national court or tribunal on the basis of the rules and criteria set out by the case-law of the Court of Justice of the European Union and in the light of the objective pursued by Article 7 of Directive 2003/88.