Absence management is critical with 3.9 million days lost each year

A report from the Small Firms Association reveals that small businesses in Ireland lose over €563 million per annum through absenteeism. In 2009, 3.9 million days were lost in small businesses across Ireland. According to the report, workers in small companies are less likely to miss work through illness than workers in medium or large firms.

Absenteeism costs small businesses with sick pay schemes €563 million per annum, based on average earnings of €143 per day. According to Avine McNally, Acting Director of the Small Firms Association: “This takes no account of other direct costs such as the requirement to replace absent staff with other workers or overtime payments, and the cost of medical referrals; or of the indirect costs such as the effect on productivity and quality, the increased work pressure on other colleagues, and the admin time in managing absence. The overall cost in reality could be in closer to €900m.” 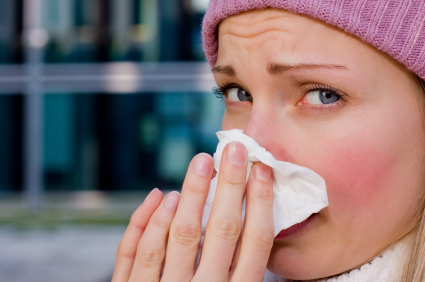 Contact us to learn how our time sheet software can help you reduce absenteeism today.