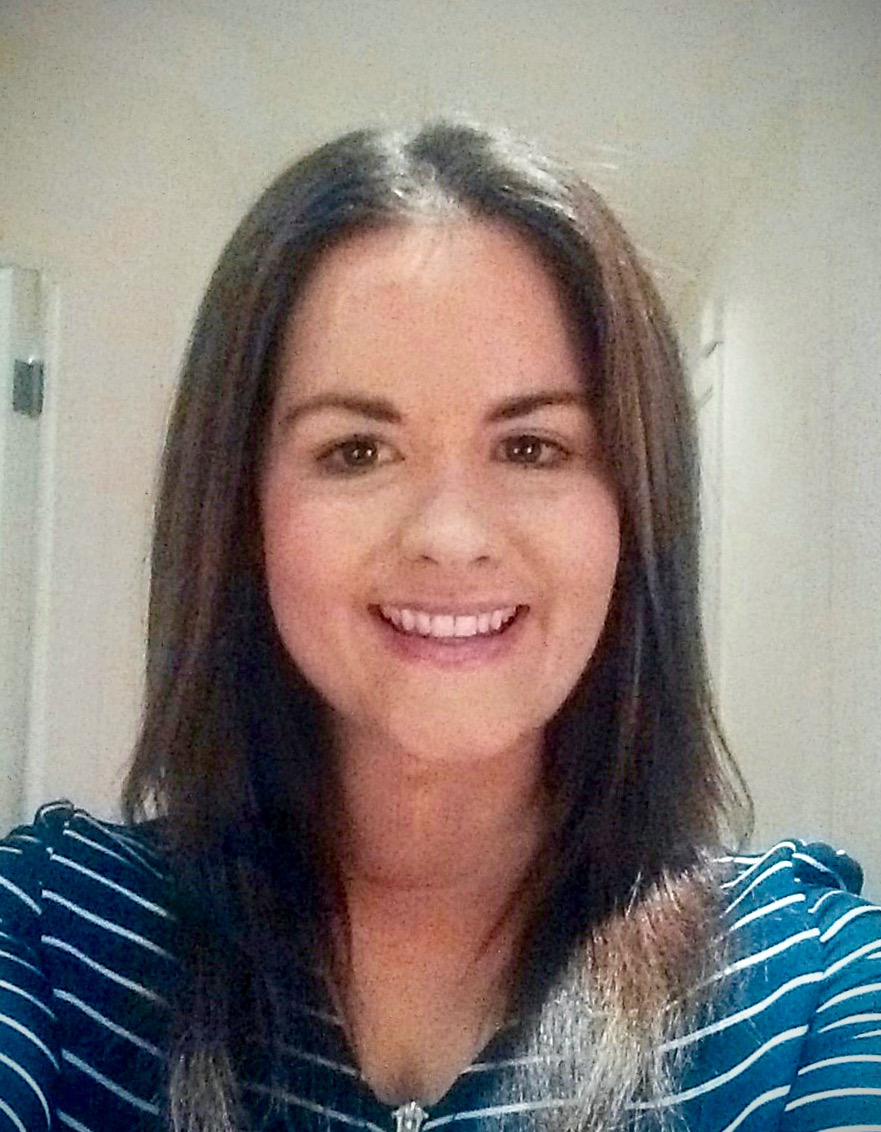 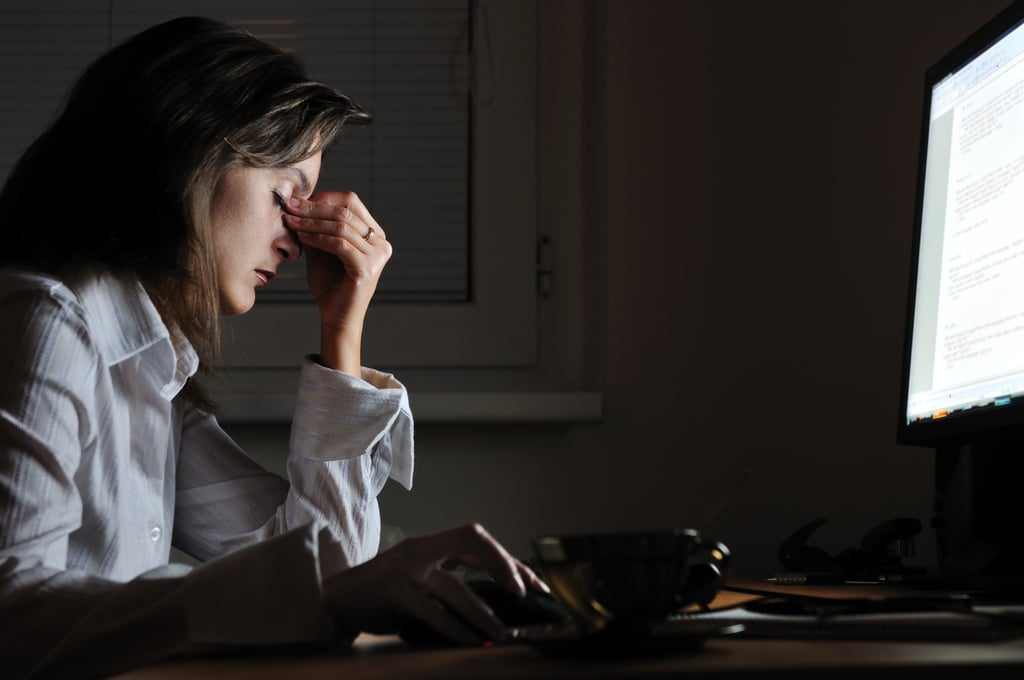 This is an update on my blog from February 2016 - France Set to Pass New Law Giving Workers the Right to Ignore Work Emails Outside of Contracted Hours.

France have won the law that employees do have the 'right to disconnect' from work emails outside of typical work hours. From Sunday January 01, 2017, French companies with more than 50 employees will begin drawing up policies with their workers about limiting work-related technology usage outside the office. The reasoning behind this law is that too many people were suffering from work-related stress which can leak into their personal time. The country is trying to tackle the modern-day scourge of compulsive out-of-hours email checking. Under the new law, companies will be obliged to negotiate with employees to agree on their rights to switch off and ways they can reduce the intrusion of work into their private lives.

The measure was introduced by Labour Minister, Myriam El Khomri, who commissioned a report submitted in September 2015 which informed about the health impact of "info-obesity" which affects many workplaces.

Some large groups such as Volkswagen and insurer Axa in France have already taken steps to limit out-of-hours messaging to reduce burnout among workers. Actions being put in place include cutting email connections in the evening and weekends. In 2014, the German vehicle-maker Daimler set up an optional service for workers going on holiday; instead of sending an out-of-office reply, they could opt to have all new emails automatically deleted while they were away.

Here in Ireland and the UK, we may not have such a law in place but we can make use of flexible working. It can allow people to adapt their ways of working to best suit their needs, while still committing to their careers.

If you would like to learn more about flexible working or any of our other solutions, contact us today!