Why Sweden is introducing a 6-hour working day with full pay!

Last April the government of Gothenburg announced that public sector employees would work less hours in an experiment to improve mental and physical health and increase productivity.  Mats Pilhem, Deputy Mayor of Gothenburg, hopes the six-hour staff would take fewer sick days. Now other businesses across the country are following Gothenburg’s decision and implementing the change.

Personally I think it’s about time we shook things up a bit.  When you think about it, the so called 9 to 5 or eight hour working day originated out of necessity during the Industrial Revolution in Britain in the 1800s. So much has changed since then in terms of how, when and where we do business, it makes you wonder why so many organisations are holding onto a working day that was created over 200 years ago. 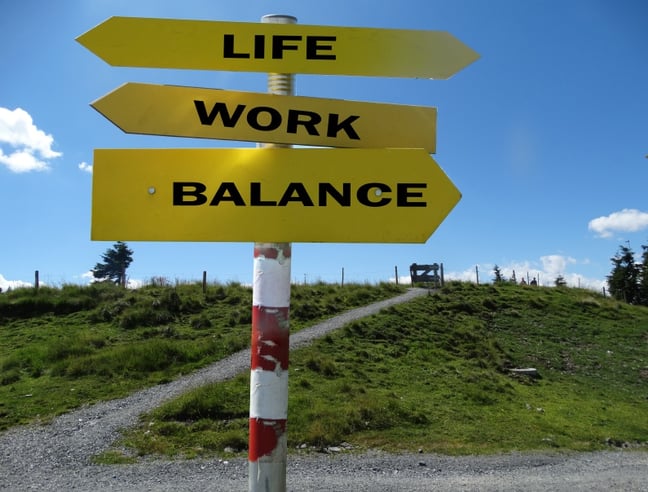 In the UK and Ireland, the average worker works approximately 8.5 hours per day with Americans working slightly longer with an average 8.7 hours. By working longer hours, we tend to think, we will see the benefits later but this rarely works in our favour.  According to Linus Feldt, CEO of Stockholm-based app developer Filimundus, who have also implemented a six hour day,

"I think the eight-hour workday is not as effective as one would think.  To stay focused on a specific work task for eight hours is a huge challenge.  In order to cope, we mix in things and pauses to make the workday more endurable. At the same time, we are finding it hard to manage our private life outside of work. We want to spend more time with our families, we want to learn new things or exercise more. I wanted to see if there could be a way to mix these things."

Filimundus switched to a 6-hour day last year, and say their staff have not looked back.  The rationale behind the move is that because the working day is shortened, staff will now be more motivated and have more energy to get more done in the shorter period of time.

At Toyota service centres in Gothenburg, working hours have been shorter for over  a decade. Employees moved to a six-hour day 13 years ago. Customers were unhappy with long waiting times, while staff were stressed and making mistakes, according to Martin Banck, the managing director, whose idea it was to cut the time worked by his mechanics. From a 7am to 4pm working day the service centre switched to two six-hour shifts with full pay, one starting at 6am and the other at noon, with fewer and shorter breaks. There are 36 mechanics on the scheme.

“Staff feel better, there is low turnover and it is easier to recruit new people,” Banck says. “They have a shorter travel time to work, there is more efficient use of the machines and lower capital costs – everyone is happy.” Profits have risen by 25%, he adds.

Let us know what you think about introducting a six hour day in your organisation. You may also be interested in downloading our paper - How to Strategically Use Flexible Working Arrangements to Benefit your Business