While on holidays in Portugal, I got chatting to the family in the apartment beside us. They had travelled from Norway and were expecting their second child. As our holidays were at an end, we spoke about holiday plans for next year. They mentioned they might head to Thailand. My initial reaction was- that’s a long way to go for a couple of weeks. However, when they explained parental leave in Norway, I could see the logic.  It was poles apart from the three days my other half got on the birth of our kids…

It did however get me thinking about the best counties in the world to work, from a work life balance perspective.  According to the latest report from the OECD who examined 36 countries, Denmark is the best country for work-life balance.  In fact all three Scandinavian countries; Denmark, Sweden, and Norway finished in the top seven in the ranking.  No wonder my new friends were making grand plans for next year with their number three ranking!

In general, Northern Europe dominated the list, taking almost all the top ten spots. So what constitutes a balance between work and life? The OECD settled on three main variables:

(1) The share of the labour force that works very long hours (more than 50 hours a week);

(2) Time spent on "leisure and personal care" (defined in contrast to paid or unpaid work as spending time with friends, going to the movies, pursuing hobbies, sleeping, eating, etc.); and

(3) Employment rates for women who have children. 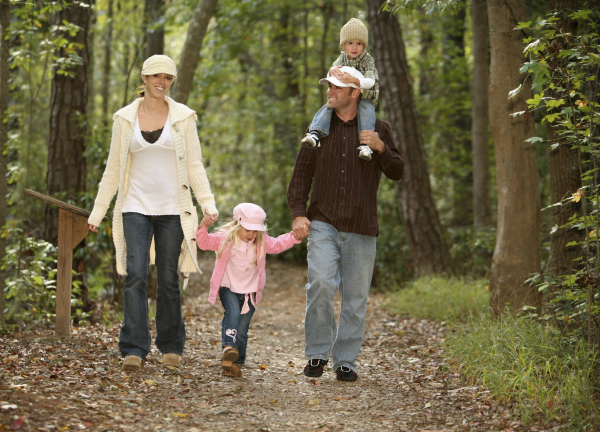 The United States, which leads most of the world in share of mothers who are working, lagged behind in leisure time and share of overworked employees. The US, for example, is the only OECD country without a national paid parental leave policy, although some states do provide leave payments. Overall the US ranked number 28 out of 36 countries.

The share of employees working more than 50 hours per week was not very large in OECD countries. Turkey was the country with the highest proportion of people working very long hours, with more than 46%, followed by Mexico with nearly 29% and Israel with nearly a fifth of employees. Overall, men spend more hours in paid work and the percentage of male employees working very long hours across OECD countries is 12%, compared with less than 5% for women. The final OECD top ten are as follows;

To check how your country fared, you can access the full report here